The original 1840′s house, one of the very earliest on London’s famous Ladbroke Estate, is almost unique for the width of its street frontage combined with the size of its private garden. In the early 20th century this original freestanding urban villa was extended on each side by unfortunate unsymmetrical side wings. The design is important enough to be given its own illustration in the Survey of London. Our renovation demolished one of these wings and restored the street façade’s original balance by building an almost symmetrical replacement.

On the garden façade the original villa and its side wings are tied together at ground floor level by a new clearly contemporary structural steel colonnade. This colonnade is variously glazed or open depending on functional requirements. The upper storeys have been extensively redesigned in order to improve its aspect – an exercise in ‘house healing’. The whole of the interior has been rebuilt as a family home to a very high standard with contemporary detailing that relates to, rather than confronts, the original architecture; an example of this being the cantilevered steel folded plate staircase with its stone tread lay-on cladding. 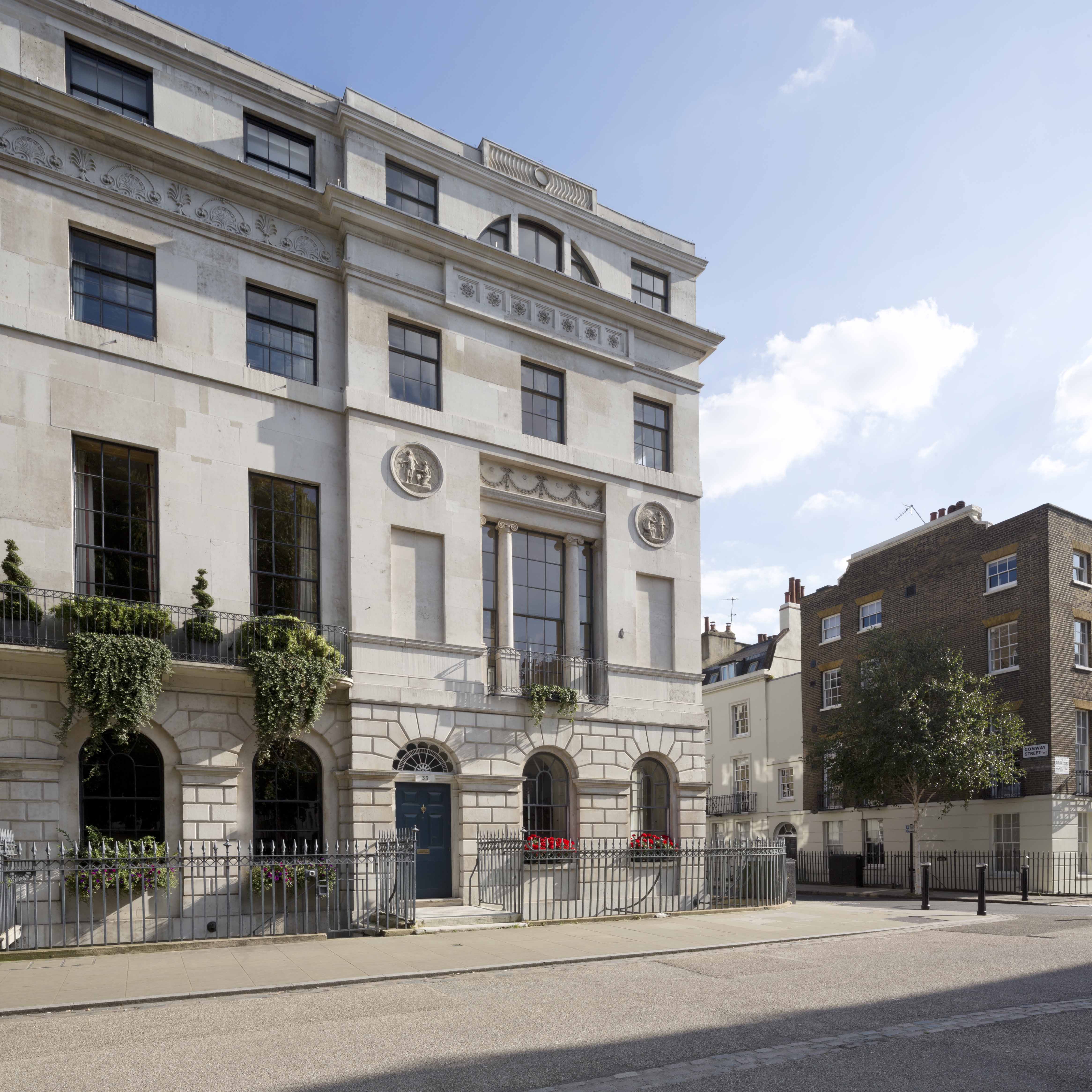 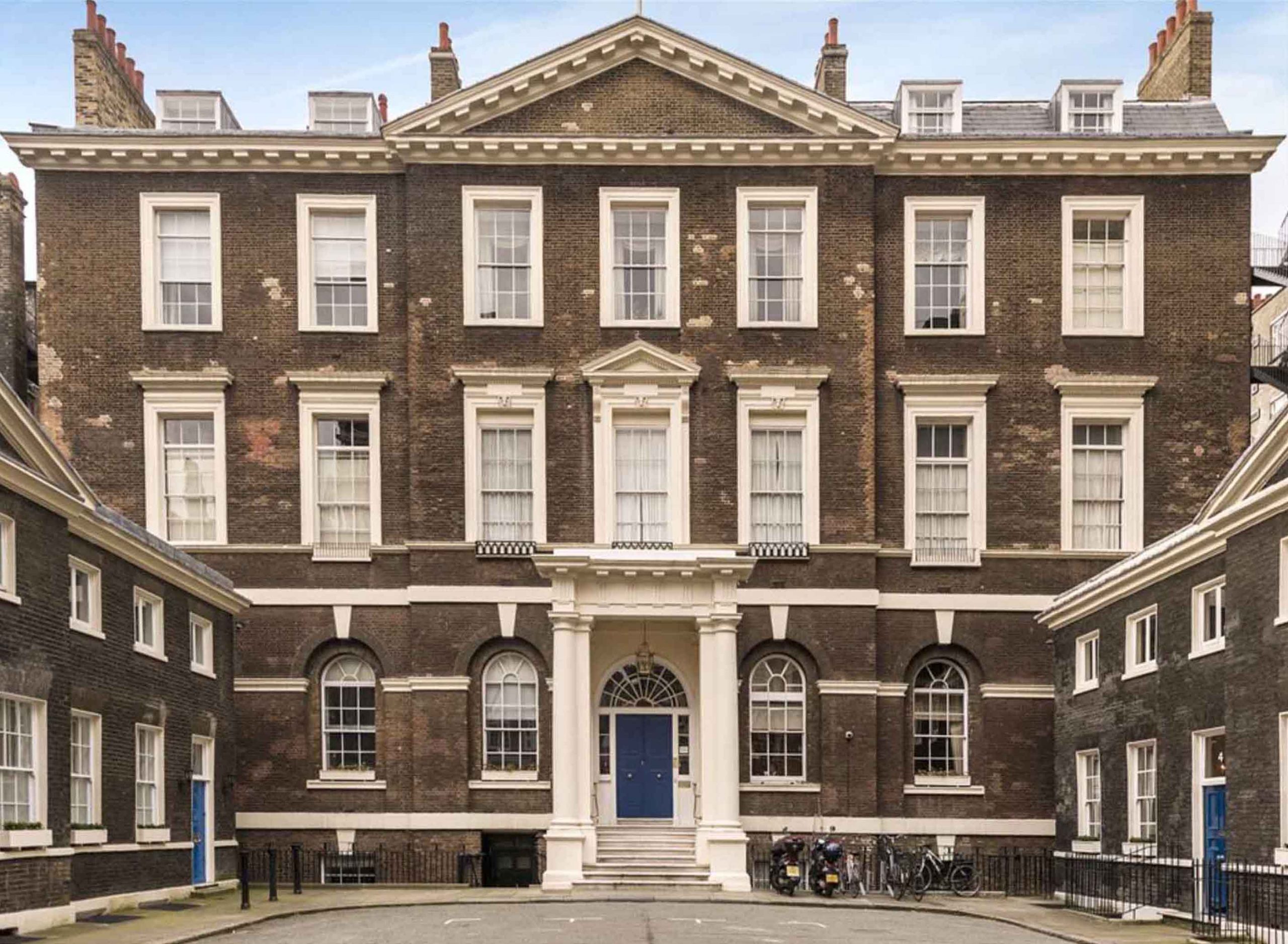 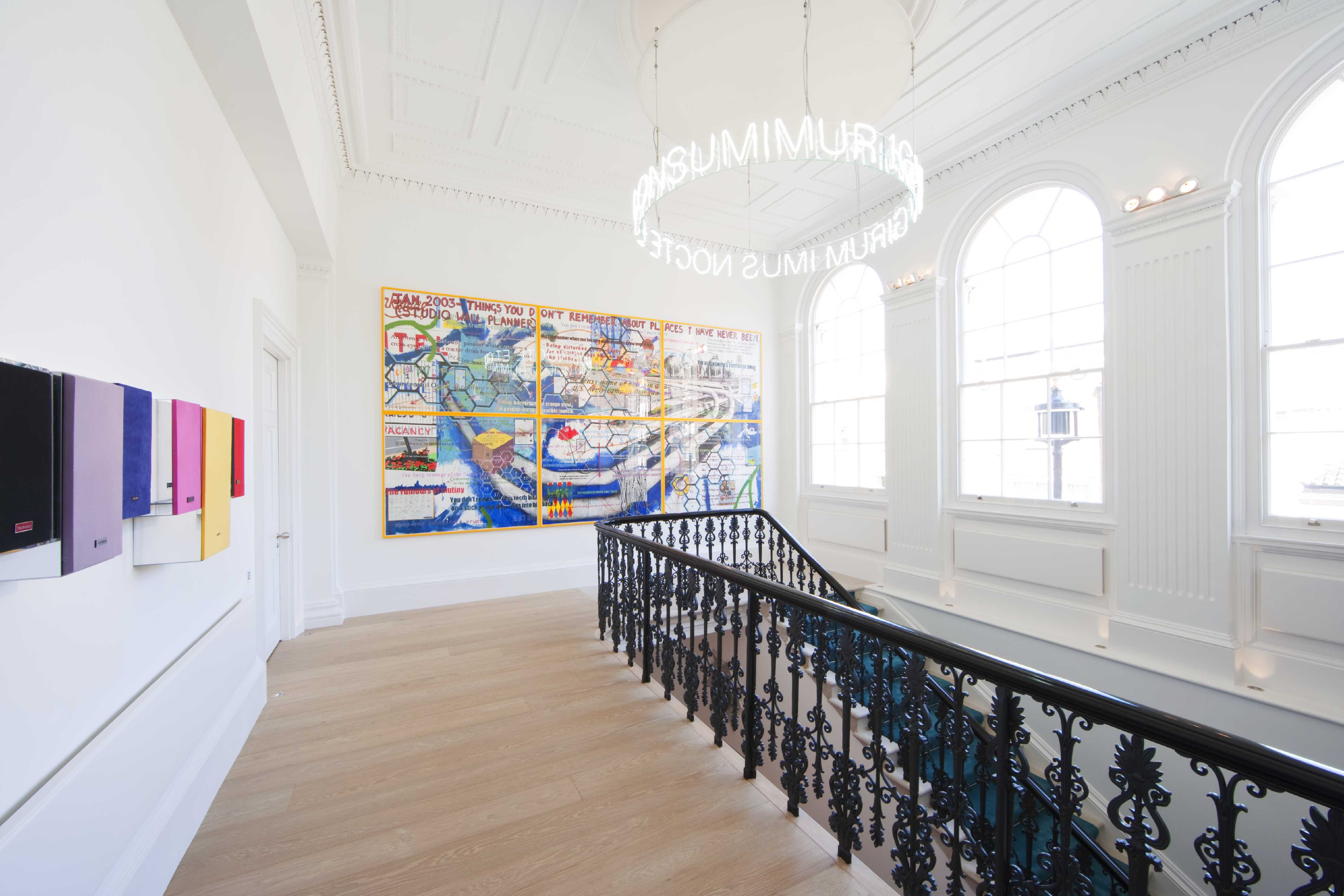